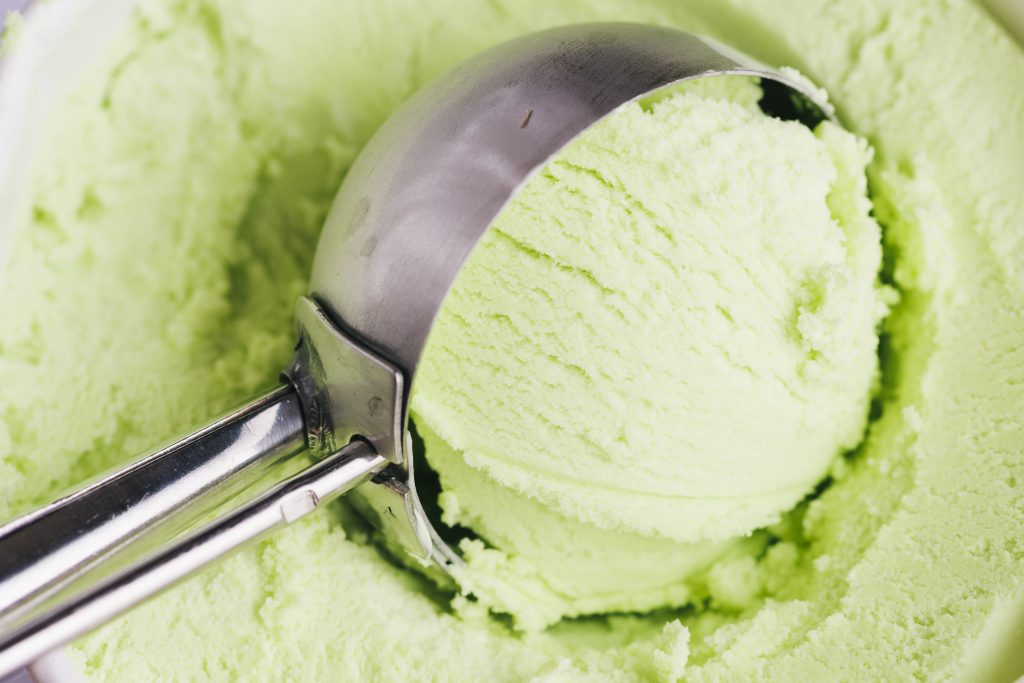 In December of 2018, an old friend from High School reached out to me to design some marketing collateral for his store. At first, I was hesitant, because I honestly just wanted to enjoy the month I had off from school before going back. But I started listening to this nagging voice in my head that told me it would be a great opportunity to break away from the B2B marketing grind. So, after much debating, I headed down to his shop, N7ice Cream, which had yet to be opened and looked far from opening up soon.

When I got to the shop, what started as a simple wall design expanded into designing handheld menus, board menus, signage, and more. It was no longer a simple gig, but rather a full branding job. In a storefront. I was both nerve-wracked and amazed that someone would even see the potential in me to essentially design their store and bring it to life.

Upon finishing the design work, I started my Brand Management course in which I, and a group of other marketing master’s students, had to create a brand strategy for a new business. I figured that my friend and his new nitrogen ice cream shop would be a prime candidate for the project.

Finally, after two months of heavy researching, creative writing, and many taste tests later, I’m happy to say that the plan is done and its everything my friend (and client) wanted and more. And although, while in the process it was hard work and especially a heavy design load for me, I thoroughly enjoyed every second of developing this plan. In fact, I just found out today that a second shop will be opened up in an upcoming prominent plaza in Dania Beach, Florida.

It feels good to see the fruits of my creative labor flourish. And I’m grateful to have been able to use my skills and new education to help a friend see his dreams realized as well.

Lessons From My First Year Working at ADT

Is Customer Experience the New Marketing?